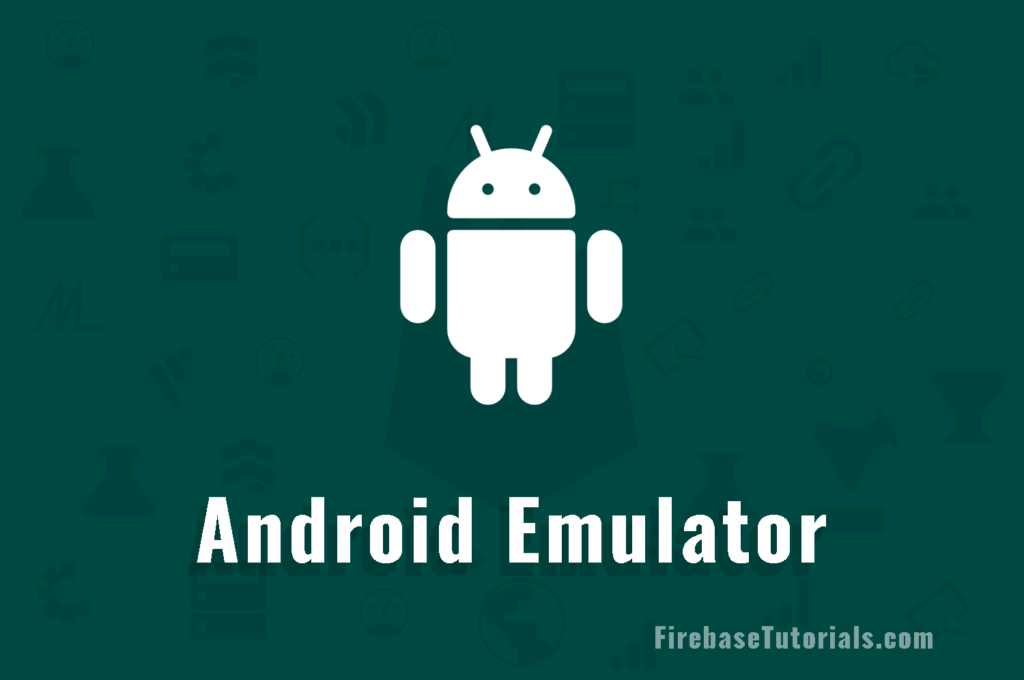 Do you want to know about an Android emulator?

And how does it work?

Without wasting your time, let’s get started.

What is an Android Emulator?

Why is an Android Emulator Used?

Due to the advancement of technology, laptops and PCs have become powerful that can run mobile phones smoothly. People install Android emulators on their laptops to run mobile games and other applications, for example, Whatsapp.

Moreover, many people have mobiles that run out of battery quickly, but laptops and PCs don’t have such issues and can play games for hours.

Besides, people love installing many versions of the same application like Whatsapp to have multiple numbers for businesses.

What Are the Android Emulator Benefits?

When you use Android emulator, you get the following benefits:

Is It Safe to Use Android Emulating Software on Laptops and PCs?

Yes, it’s safe provided you don’t use any illegal things like hacking material or VPNs that are against the Terms and Conditions of the game or the application.

It’s better for Google to find out the issues the emulator might cause to your game.

Android emulators are not illegal. They are safe to use since Android is open source and users are allowed to modify and use it.

As long as you’re not breaking the terms of conditions, you can use it safely.

For example, you can use Android Studio to emulate your application.

Can I Get Banned by User Bluestack from Playing on My PC?

Most users have reported not to use Bluestacks since it shows the application the device is rooted that can be responsible for banning your account. It’s recommended to use NOX that has no root access.

What Are the Best Android Emulators?

The market is full of Android emulators, but the best emulators are the followings:

TO GET GREAT FIREBASE FREE TUTORIALS